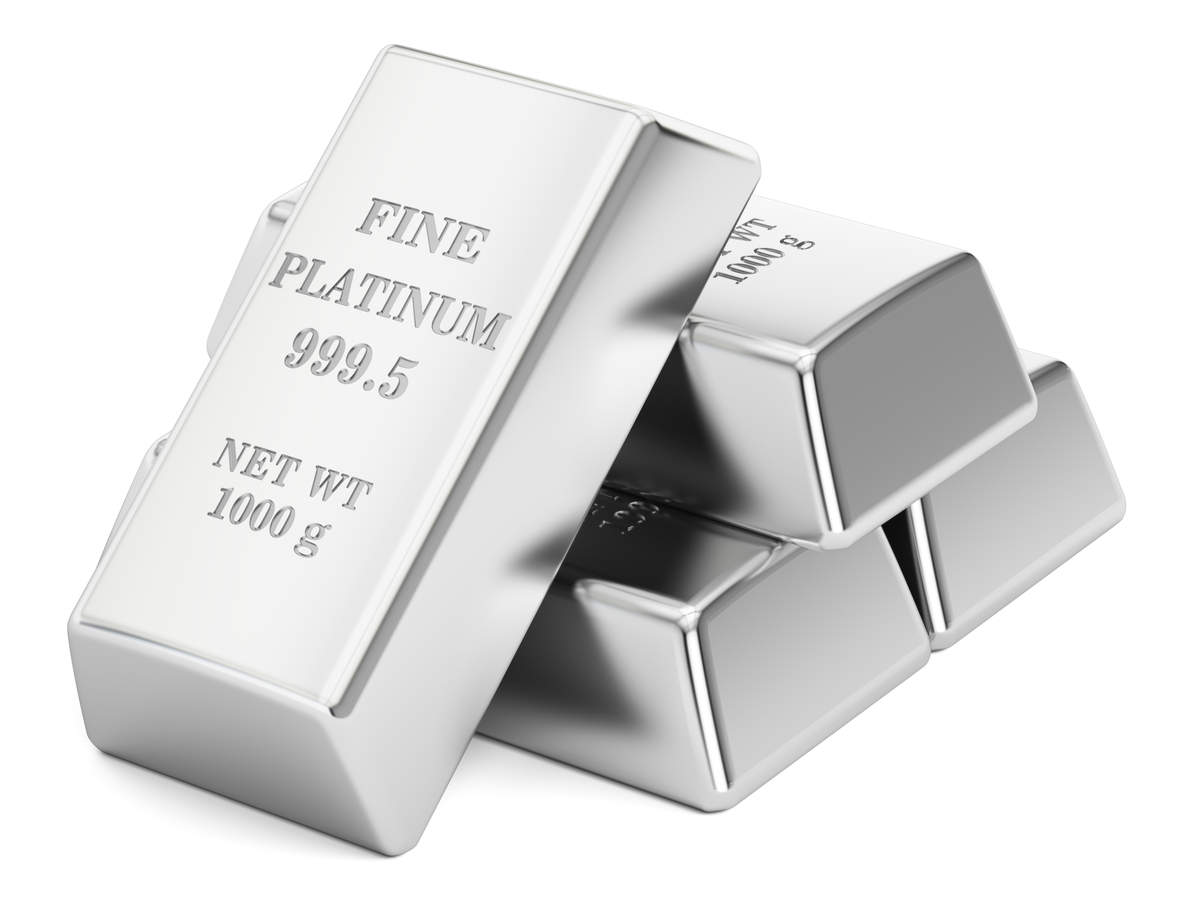 From Dental Work to Jewelry: 5 Ways That Platinum is Used

Platinum is not only one of the rarest elements in the world; it’s also one of the most valuable and useful precious metals. Despite its high melting point and difficulty to work with, platinum lends itself to many uses — from jewelry to dental work to cancer treatments — and extends its value to aesthetic and practical purposes all over the world.

The Origins of Platinum

Platinum, often mixed with gold, is known to have been used by ancient peoples in Central America and Egypt to make jewelry. However, the earliest known reference to the precious metal comes from an Italian physician named Julius Scaliger who first wrote about platinum in 1557, calling it “platino,” which means “little silver” in Spanish. He found this metal notable because it wouldn’t melt.

For nearly 200 years, people were unable to melt or fashion platinum into something useful. Then, in the early 1800s, British chemists Smithson Tennant and William Hyde Wollaston developed a method for purifying platinum by dissolving it chemically in “aqua regia,” which is a mixture of hydrochloric and nitric acids. This separated platinum from the other metals it’s often found with, such as palladium, rhodium, iridium, and others. A similar technique is still used today.

Platinum’s resistance to corrosion and high melting point makes it a valuable candidate for a wider range of applications than softer metals like silver and gold that can’t take more extreme conditions. Here are five common and everyday uses of platinum.

1.  Uses of Platinum in Jewelry

When Europeans arrived in South America, they discovered that the ancient people in South America had already been using platinum to make jewelry. Jewelers still use platinum to make jewelry today , using approximately 40% of available platinum. According to the U.S. Federal Trade Commission, platinum jewelry in the United States is approximately 85-95% pure, and any jewelry in the U.S. that contains less than 50% pure platinum cannot in any way be labeled as platinum.

2. Uses of Platinum in Dental Work

We don’t often think of our mouth as an extreme environment, but with the acidity, chewing, and impact of all of the things we eat and drink, not all metals can handle the conditions. Platinum and other related metals, such as palladium and iridium, boast incredible durability and corrosion resistance. This makes them useful and popular choices for many kinds of dental work, from fillings to crowns to bridges. Platinum-group metals are usually alloyed with other precious metals — like gold, silver, copper, and zinc — to increase their malleability, which is essential for custom dental work.

3. Uses of Platinum in Sustainable Energy

In the race to create sustainable and environmentally friendly products, processes, energy, and lifestyles, scientists and engineers are innovating. Improving the efficiency and cleanliness of the things we use every day is a big step in that process. Among the precious metals, platinum plays an important role in the development of sustainable energy. Hydrogen fuel cells use platinum as a catalyst to improve efficiency, and the metal also serves as a vital element in catalytic converters, which reduces the toxicity of car exhaust and helps cut down on pollution.

4. Uses of Platinum in Medicine

Platinum-based chemotherapy is used as a major treatment for cancer patients with a wide variety of cancers. When combined, ruthenium and platinum pack a one-two punch as a cancer-fighting combo. Ruthenium gathers light, transferring some of the light energy to the platinum part of the molecule, which turns the platinum site into an effective treatment that can bind more effectively to the DNA.

Additionally, platinum helps to reduce unwanted side-effects and toxicity of the treatment in other areas of the body. The intravenous treatment attacks the structure and function of cancer cells to prevent them from reproducing and growing.

5. Uses of Platinum in Electronics

Computers often use precious metals in their hard drives, albeit in small quantities. Because of their conductive properties — as well as resistance to high heat and corrosion — metals like gold, silver, palladium, copper, and platinum remain essential to current and future computer technology.

One of the biggest challenges for the electronics industry and governmental organizations has been figuring out how to reclaim precious metals used in computers and other electronics before they end up in landfills. It’s not likely to be worth your time to try salvaging the metals from your electronics, because there’s not much in a single hard drive, but add up the thousands of electronics thrown away every year, and suddenly it makes sense to recycle those old hard drives instead of sending them to the dump.

Electronics recycling programs make it easy to safely dispose of your old electronics and keep precious metals like gold, silver, and platinum from going to waste.

Along with other precious metals, it’s no wonder that a beautiful and durable metal like platinum has stood the test of time. Platinum continues to surprise us with its versatility and utility as part of everyday life, from aesthetically pleasing jewelry and increased computing power to cancer-fighting treatments and sustainable energy. Interested in learning more about precious metals, including gold and silver? Visit RoslandCapital.com.

What Platinum Is Used For

4 thoughts on “What Platinum Is Used For”