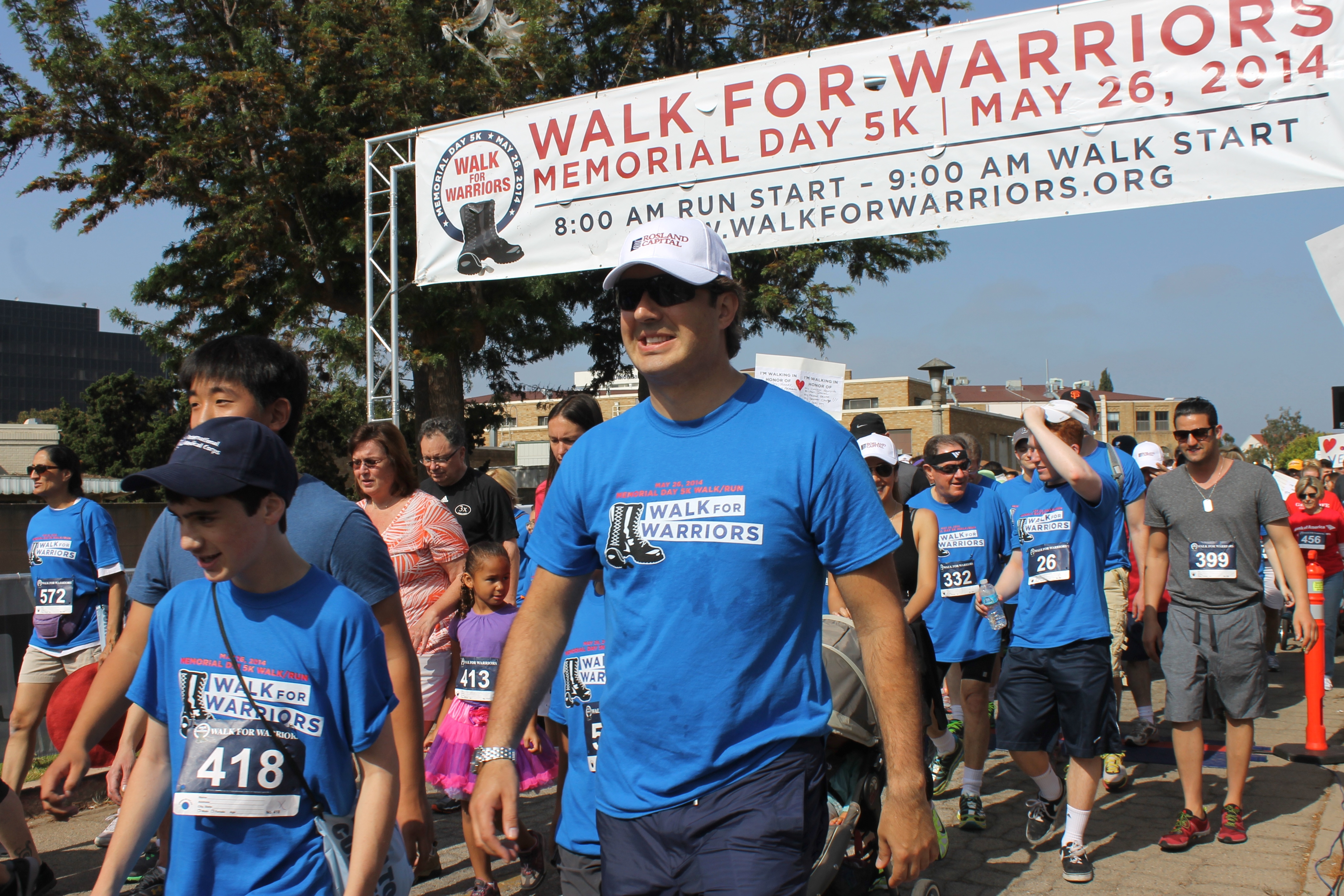 Since the founding of our company in 2008, we at Rosland Capital have been dedicated to making a difference. In particular, our philanthropic efforts have been directed toward charities and organizations that support the heroes of our community, like veterans and medical workers, as well as toward nonprofits affiliated with some of the businesses with whom we’ve built relationships, like Formula 1.

Here are a few of the charitable initiatives we have taken on over the years, starting with the most recent:

Rosland’s latest charitable efforts were launched out of our company’s desire to express admiration and gratitude for the hard work of the medical personnel at Providence Saint John’s Health Center, near our Los Angeles office, in their response to the COVID-19 crisis. In April and May 2020, we partnered with local restaurants Milo & Olive and Milo SRO Pizza to deliver delicious meals to the hospital as a demonstration of our thanks for keeping members of our community safe and healthy.

In the fall semester of 2015 and the spring semester of 2016, Rosland Capital worked with the University of California, Los Angeles (UCLA) and the school’s Veteran Resource Office (VRO) to establish a fund that provided veteran university students greater access to educational and financial resources.

In 2017, Rosland Capital also sponsored the 18th annual Bruin Run/Walk, a 5k that raised money for and awareness of UCLA’s Chase Child Life Program through the Mattel Children’s Hospital. Rosland employees and I walked in support of the program’s efforts to help critically and chronically ill children and their families adjust to living healthcare-centered lives.

NDVets is a nonprofit that provides comprehensive services to countless veterans in Los Angeles County. With members of Rosland staff, I was proud to support this organization pro-bono and participate in its annual 5k Run/Walk on the grounds of the West Los Angeles Veterans’ Facility—based near our Los Angeles office—in 2014, 2015, and 2016. We were the top fundraising team each year, and I very much enjoyed the events.

In 2014, Rosland Capital was able to donate over $12,000 to American Red Cross programs providing aid to former and current members of the armed forces by pledging $1 for every silver Peace Dollar coin sold in the month of October.

In 2015, I collaborated with John Watson to create the “Rosland Capital Guide to Gold”, a comprehensive book that shared information about some of the historical background of gold coins, the process of purchasing gold, and the potential value of adding gold into your asset portfolio. For each copy sold, we donated $10 to the Red Cross in support of its veteran services.

In 2015, Rosland Capital was honored by the Fisher House Foundation—an organization that builds accommodations for visiting military and veteran families to live in at no cost while their loved one is hospitalized—for developing an innovative program for them that raised a total of $50,000. Rosland worked with the Royal Canadian Mint to create a unique five dollar Canadian silver Maple Leaf coin with a heart-shaped mint mark. For each coin sold, Rosland donated to Fisher House as well as to Valour Place, a Canadian organization with a similar mission.

We have taken part in a number of philanthropic endeavors that are connected to our friends at Formula 1, including:

In 2017, as an extension of our relationship with Formula 1, we created a series of coins honoring the achievements of one of the all-time greats of motor racing: the late Ayrton Senna. Sales of the coins generated significant income for the Ayrton Senna Foundation’s work in Brazil with disadvantaged children.

For a 2019 auction hosted by Race Against Dementia—an organization founded by Formula 1 racing legend Sir Jackie Stewart to raise funds for dementia research and treatment—Rosland Capital donated a 1kg gold coin depicting a classic portrait of Sir Jackie, the proceeds of which were all allocated toward the charity.

Michael Schumacher, the only driver ever to win the FIA World Championship 7 times, is celebrated in a range of gold and silver coins we’ve created in collaboration with Formula 1. Sales of these coins benefit Mr. Schumacher’s Keep Fighting Foundation and its charitable activities.

This year, we are continuing our commitment to doing philanthropic work. We’re looking forward to sharing updates with you as more projects come to fruition—stay tuned!

The Philanthropic Initiatives of Rosland Capital