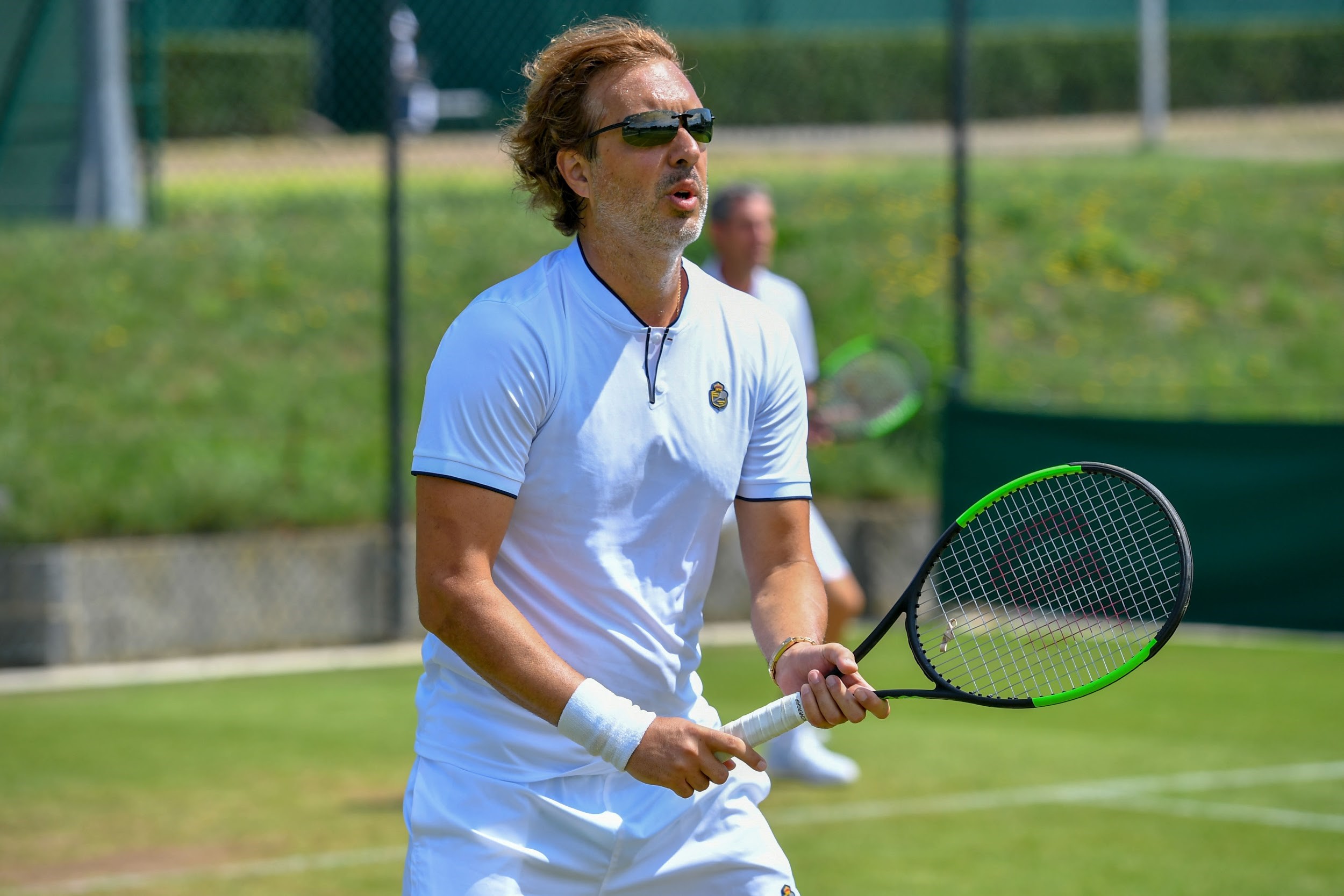 Wimbledon wasn’t the only tennis tournament taking place in London this past July. On July 11, as competition at the All England Club neared its end, nearly two dozen teams — comprised of leaders from the International Tennis Federation (ITF) roster of clients and corporate partners — took to the courts just a few miles down the road at the Bank of England Sports Ground.

Rosland and the ITF forged a partnership in 2019, which has thus far produced two beautiful limited-edition collectible coins: the 2019 Fed Cup 1/4-Ounce Gold Coin and the 2019 Davis Cup 1/4-Ounce Gold Coin. Much like Rosland’s partnerships with the PGA Tour and Formula 1, its ITF collaboration will commemorate milestones and key events ITF hosts, including the two most notable team competitions in pro tennis.

Marin enjoyed the contest in London and is eager to continue building Rosland’s relationship with the International Tennis Federation. Tennis fans and gold buyers alike can look forward to more beautiful precious-metal collectibles honoring the ITF in the future.