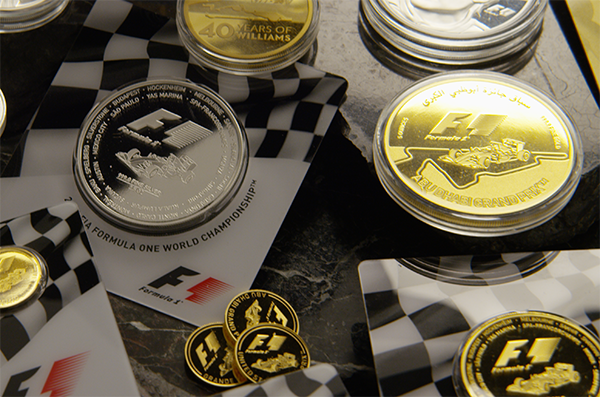 With the Formula One season drawing to a close next weekend with the Abu Dhabi Grand Prix, read a recap of this fall’s grand prix season and catch race highlights.

Lewis Hamilton lengthened his lead over rival Sebastian Vettel in Austin despite an initial challenge from the German in the first laps of the race. Hamilton quickly recovered and continued on to take first place on his favorite track, relegating Vettel to second place as Hamilton held a sixty-six point lead on the championship table.

While Vettel was mathematically unable to take table victory this year after Mexico’s Grand Prix results, that didn’t stop the German from finding victory in Brazil this year, taking the top place for Ferrari in a feat unseen for ten years. Rival Lewis Hamilton had a rocky start from the pits, missing the podium but making up sixteen places to take fourth.