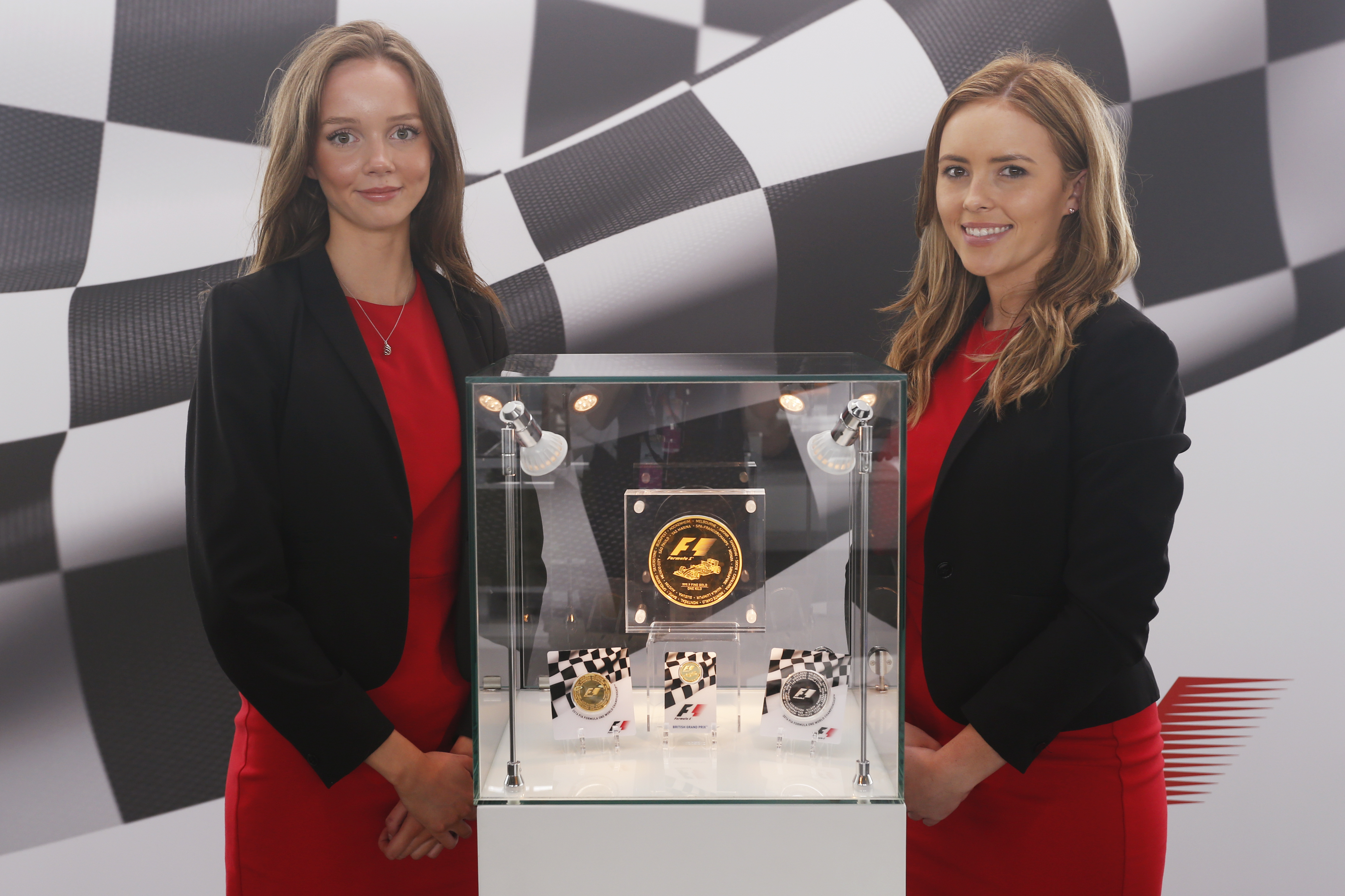 In June, Rosland Capital announced it would be the official dealer of the limited edition Formula 1 coin collection that would not only celebrate the 2016 FIA Formula 1 World Championship, but also the British, Italian and United States Grands Prix. Minted by Swiss-based PAMP, the coins are available in .25 and 2.5 oz formats. A special Kilo coin was also unveiled at the British Grand Prix in July.

However, these coins are much more special than just their looks. Read more about Rosland Capital’s F1 coins to hear what makes these coins no ordinary keepsake.